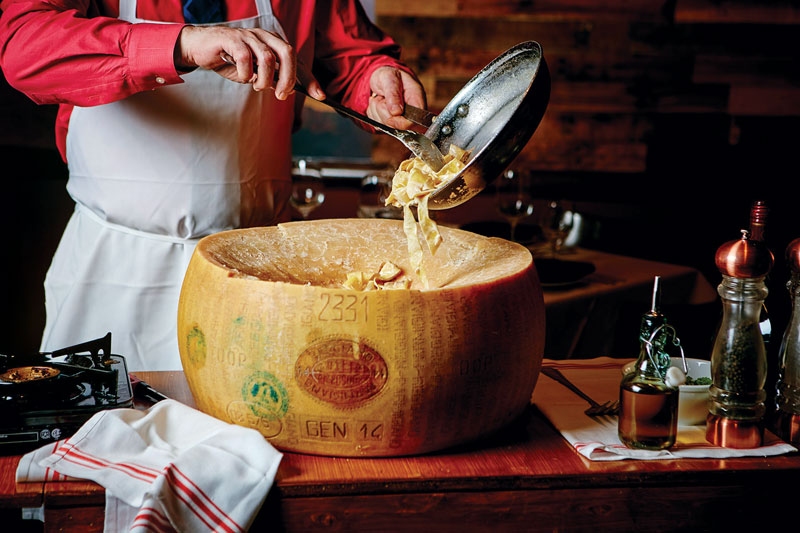 Wanting to enhance their restaurant’s farm-to-table cred, many restaurateurs and chefs immerse themselves in secondary growing projects, such as starting rooftop herb gardens and turning nearby acreage into farmable fields.

Val Morano, director/principal designer of Morano Landscape Garden Design in Mamaroneck and co-owner of Ridgeway Garden Center in White Plains, did it in reverse. “I was a gardener first,” says the Harrison resident, “and then became a restaurateur.”

Morano is partner at Lago Ristorante, which opened in May 2015 after he transformed what had been a sports bar into a 120-seat eatery offering Neapolitan cuisine. With Lago Ristorante, Morano’s gardening know-how was immediately put to use.